Why does the fireplace smoke? 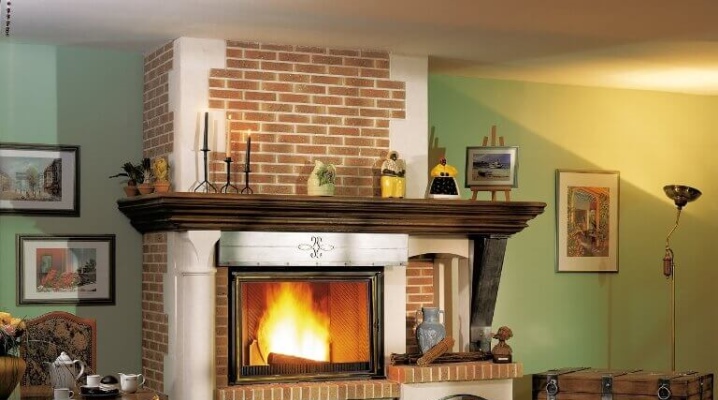 The design of the fireplace often involves an open space (firebox) in which firewood is burning. To ensure effective removal of smoke, the masters complement the system with special exhaust channels (chimney).

But in some cases, gases emitting in the process of burning do not want to move in the right direction, which leads to smoke.

This situation is very undesirable, since the smoke is toxic to humans and it is harmful to be exposed to it. 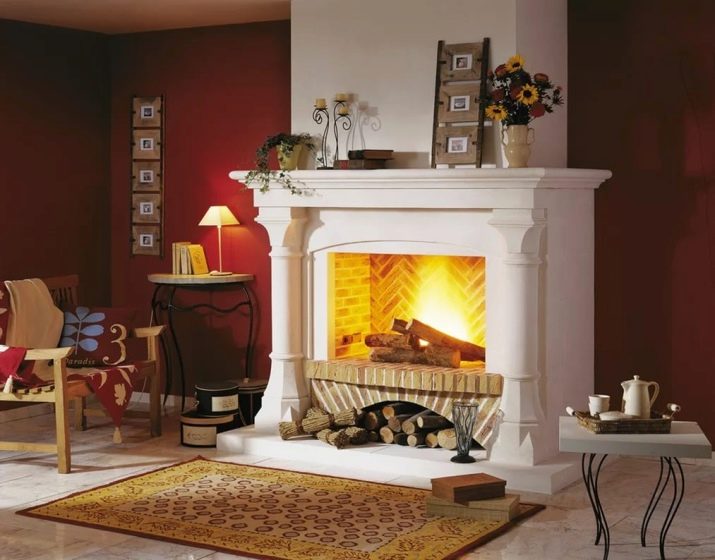 The process of smoking can occur quite often in many fireplaces. It should be noted that this phenomenon brings immediate harm to the body. Smoke can lead to oxygen starvation of blood cells, which, in turn, is fraught with fainting and possible death. Therefore, fireplaces should be operated only in good condition.

Experts divide podmleniya into several basic types depending on the method of gas penetration into the room:

The smoke from the fireplace is not such a rare phenomenon that can happen with almost any design. The reasons for this phenomenon may be several, but they can be divided into 2 large subgroups:

Solution to the problem

Before you begin to eliminate the smoke, you should identify the cause. If it is in the wrong design of the system itself, then you can try to fix it in several simple ways:

When these measures have not eliminated the cause, you only need to completely redo the fireplace itself.

In such cases, it is necessary to trust only experienced professionals.

High-quality operation of the fireplace also depends on the fuel. It is undesirable to use wet firewood, as water not only takes heat energy, but also promotes the formation of soot in the chimney channel. Also, you should not constantly drown pine or spruce, which leads to a similar effect. The best option is a periodic change of tree species (oak, aspen, pine, etc.).

How to melt a fireplace

The operation of such systems involves the manual kindling of firewood. For such purposes, you will need dry wood chips and logs to fit your firebox. To properly melt the fireplace, you need to perform several simple operations: 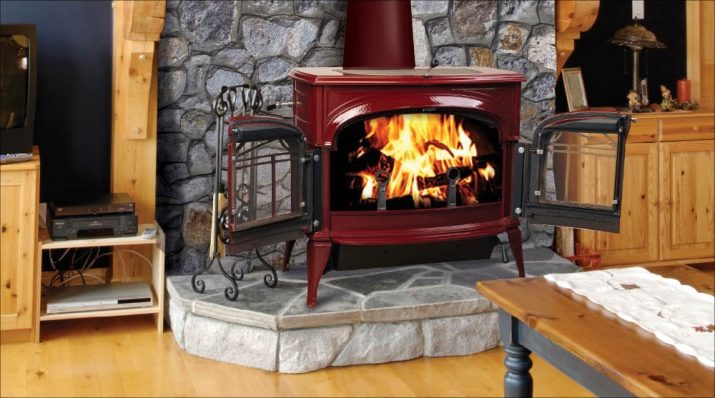 That your fireplace served long and reliably, it is necessary to trust its construction to experts.

It is also important to constantly monitor it and use only high-quality fuel, which brings warmth and comfort to the house. 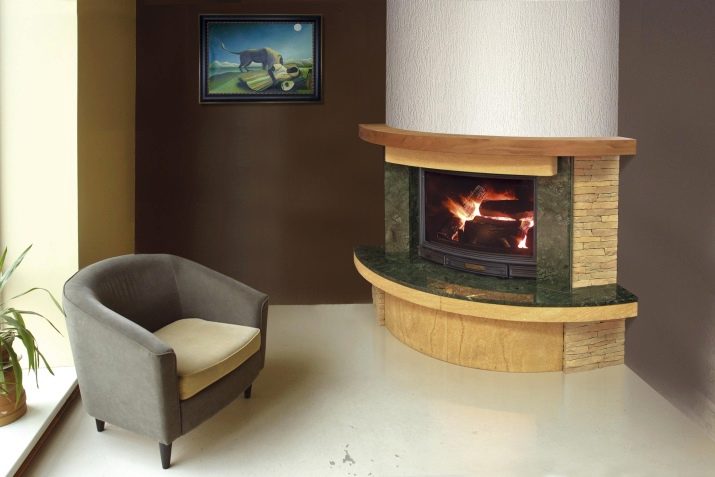 Glass doors for fireplaces and stoves 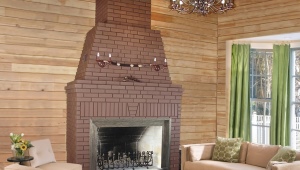 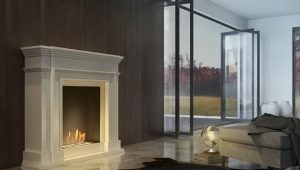 How to decorate a fireplace

Facing the fireplace with decorative stone 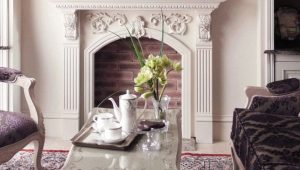 The furnace with a fireplace from a brick for giving

Fireclay for the fireplace and their features

Fireplaces of granite and marble