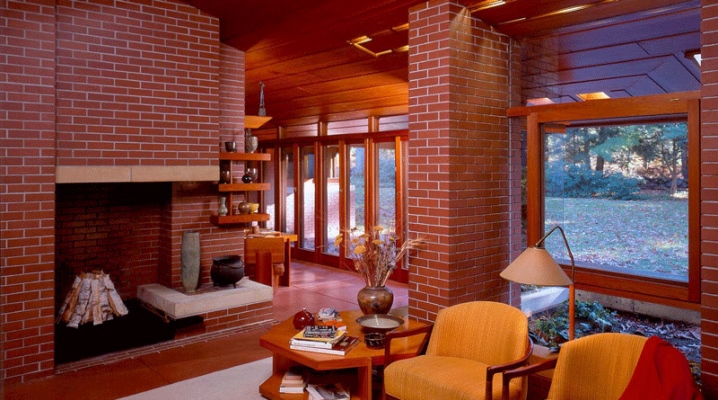 Furnaces are not only warm, but also a good attribute of the interior, which is gradually returning to our life. Many residents of private homes prefer structures such as stoves, combining several functions. 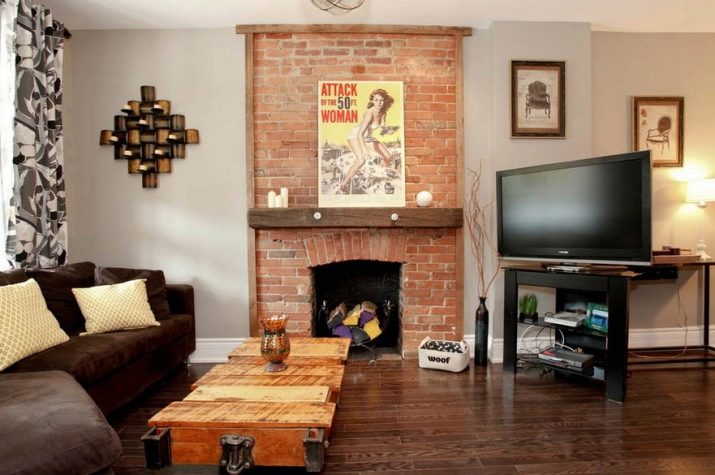 Such designs today are gaining immense popularity, as they are a combination of conventional cooking or heating stoves with small fireplaces. The size of such a system is small in size, but at the same time they are characterized by high functionality, which makes it possible to mount them in almost any home. 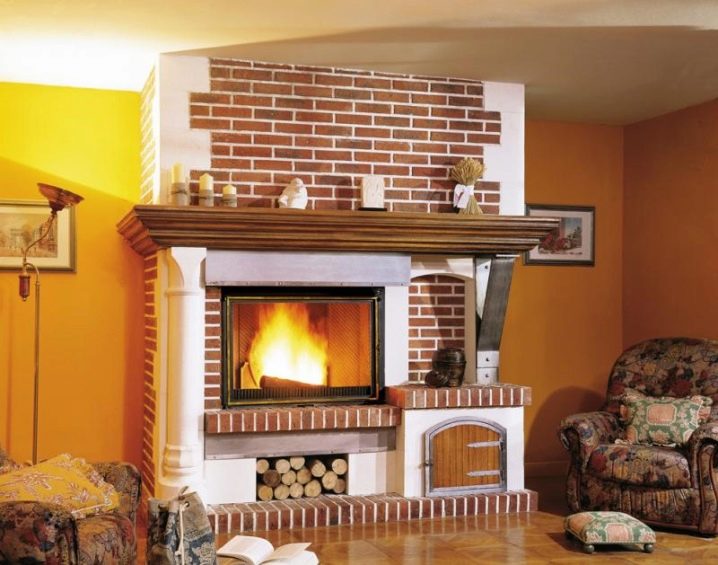 There are several advantages of stoves:

Such designs can operate in 2 main modes, which provides such functionality: 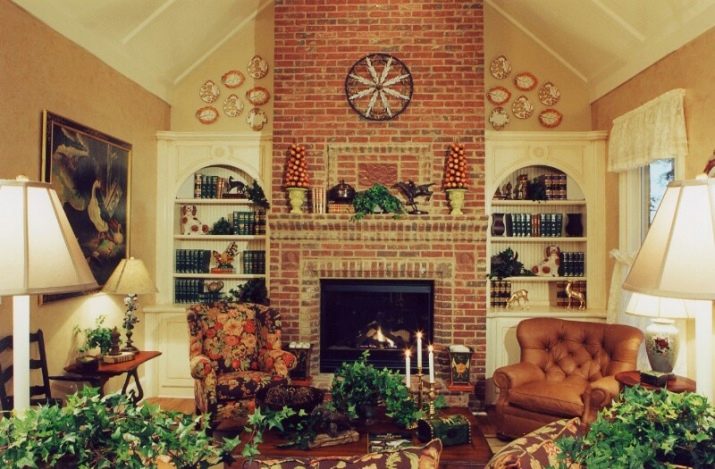 Such designs are quite common and have a very complex structure, which allows to solve several different problems. This led to the emergence of a large number of heating furnaces, among which are some of the most popular:

All of them have their own distinctive features, but their principle of operation is identical. Today, it is increasingly possible to find ovens with a bread chamber that allow you to cook and bake various potions, giving them an original taste. 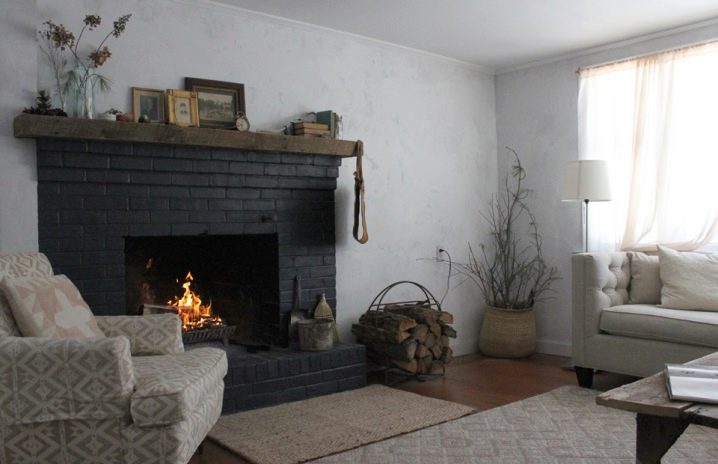 Also of great popularity are furnaces with stove benches, other designs that combine several functional capabilities. 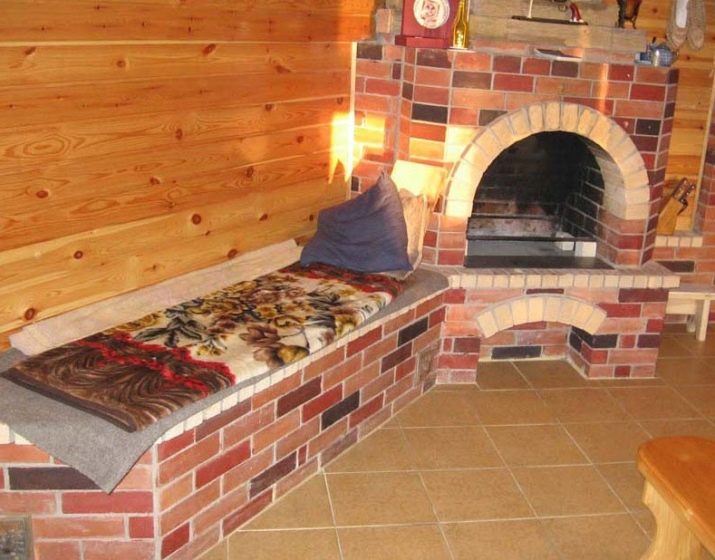 We get everything you need

The process of building a stove is quite challenging, as it requires certain experience and skills to work with such materials. But, nevertheless, it is possible to build it, like an outdoor barbecue with your own hands, but this requires adherence to a certain technology. It is very important to choose the right design of the furnace that you are going to build. It is also important to purchase the necessary materials. 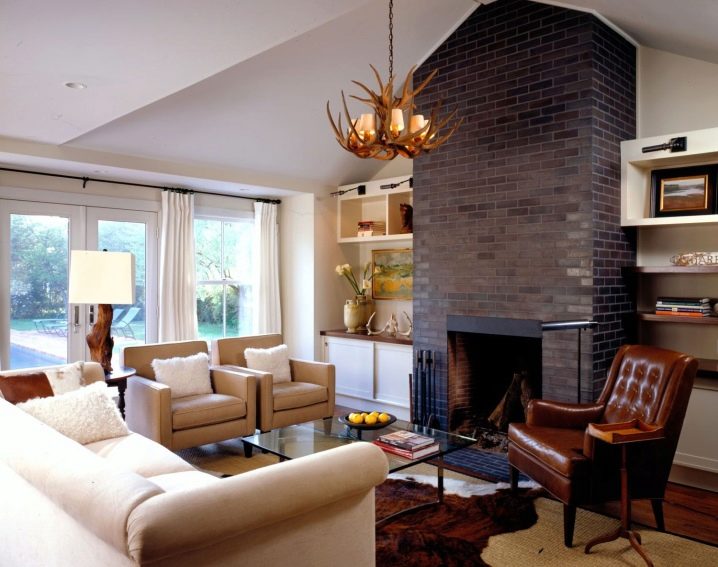 So, for example, for a standard stove you will need the following set: 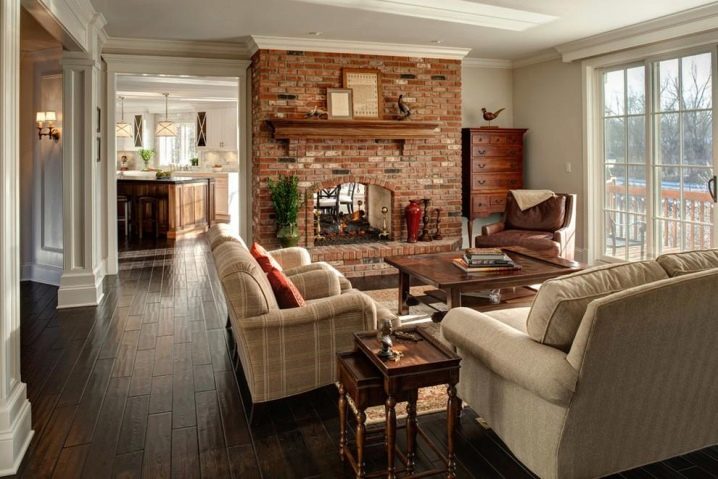 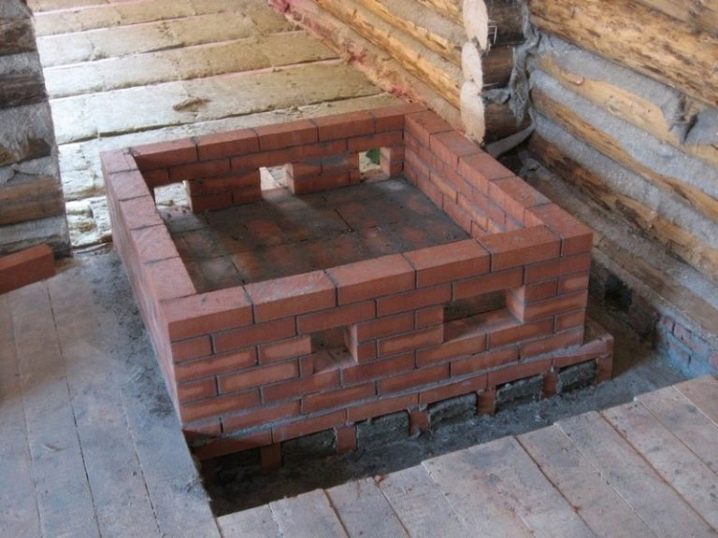 Example of ordering during construction

Stoves, fireplaces, as already mentioned, may have a different structure, from which depends on their shape and number of rows. We give the standard ordering for such structures: 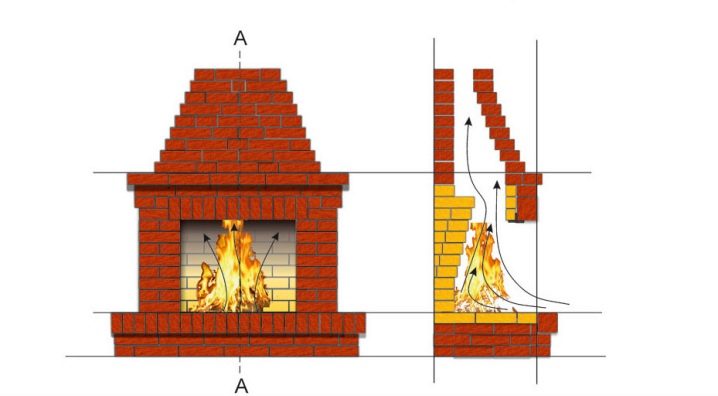 It should be understood that this scheme is relatively simple and represents only one of the possible options. For example, a combined stove or a small one for a garden house will have different designs.

The construction of the furnace is being completed with the installation of a boiler, a door and other auxiliary components. If desired, the design can be further decorated with tiles or other attributes. 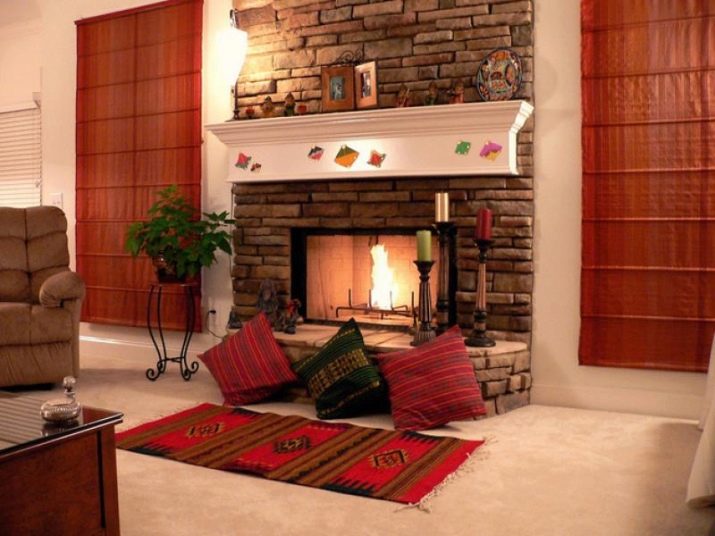 Fireplace in a wooden house 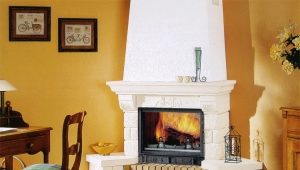 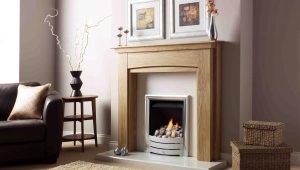 Fireplaces Independent installation of a fireplace

Fireplace in combination with a TV 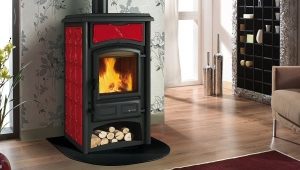 Fireplace stoves: a review of models

We select a fireplace depending on the size of the room