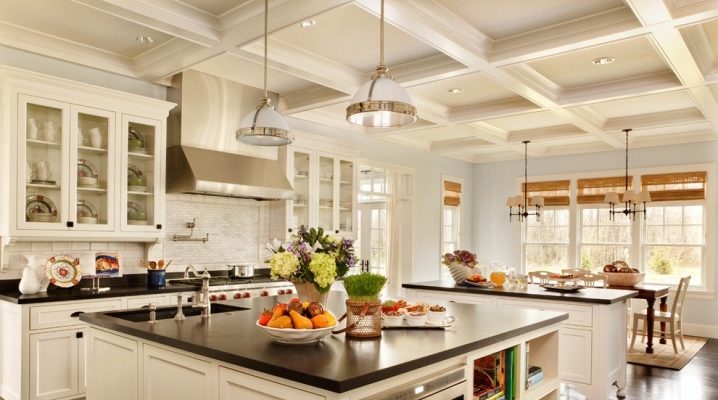 Closers are special mechanisms whose function is to prevent blows of moving furniture items on the main frame of the structure. This allows not only to reduce the likelihood of external damage, but also significantly extend the life of the kitchen unit. 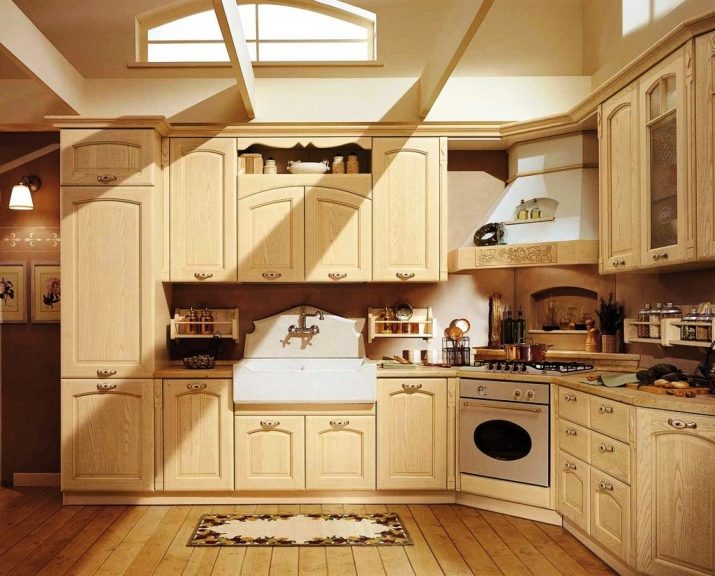 Closers for kitchen cabinets consist of a special frame, a spring and a certain fluid that creates resistance. As such solutions, oil or silicone fillers are often used. 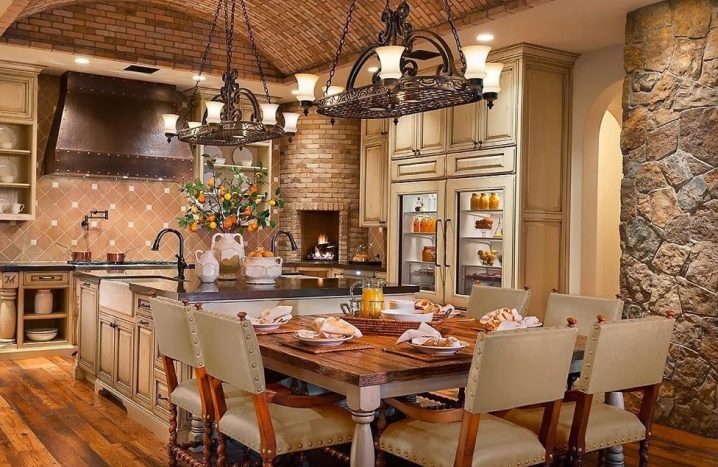 The work process of the closer can be described in several successive steps: 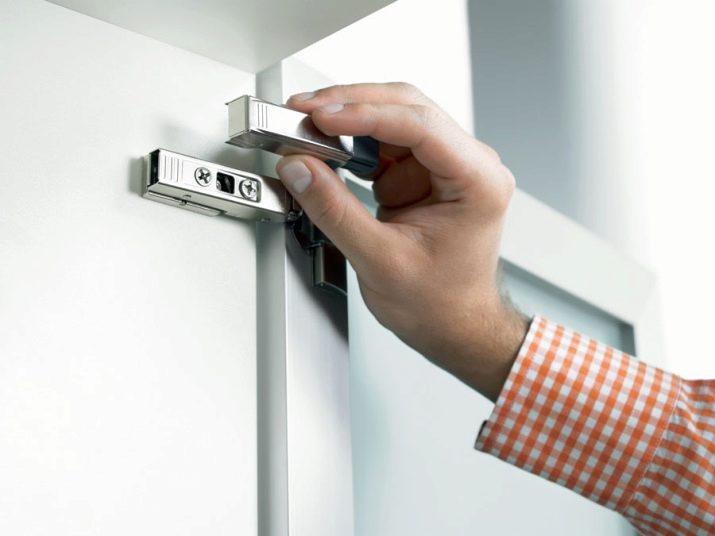 Gas closers have an identical principle of influence, only here a certain volume of gas is used as a regulating solution, and the movement slows down only when a certain distance to the frame is reached. 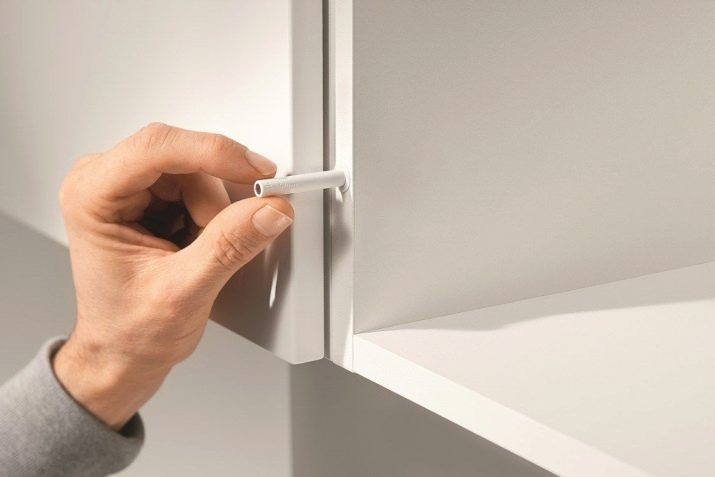 Before you install the closers in your kitchen or in another place, you should study their basic technical parameters and understand the principle of their work. It should be noted several fairly weighty advantages of such systems: 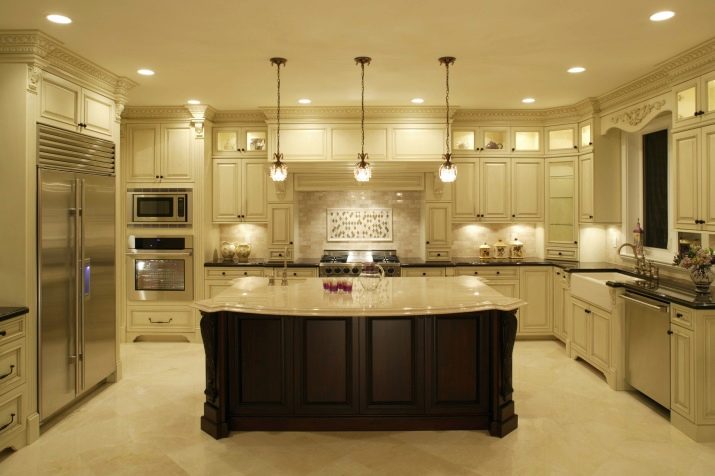 But although closers are universal products, they still have certain disadvantages: 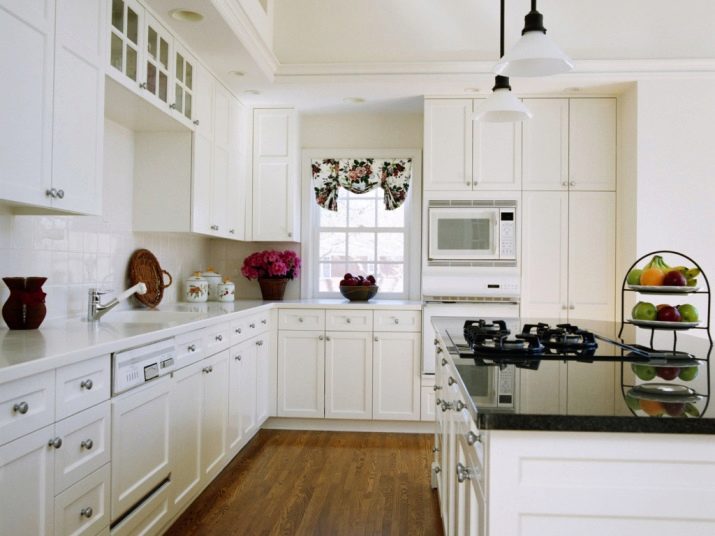 Such designs can be operated with various furniture sets, but often people use them for the kitchen. Closers can be divided into several subtypes according to certain criteria: 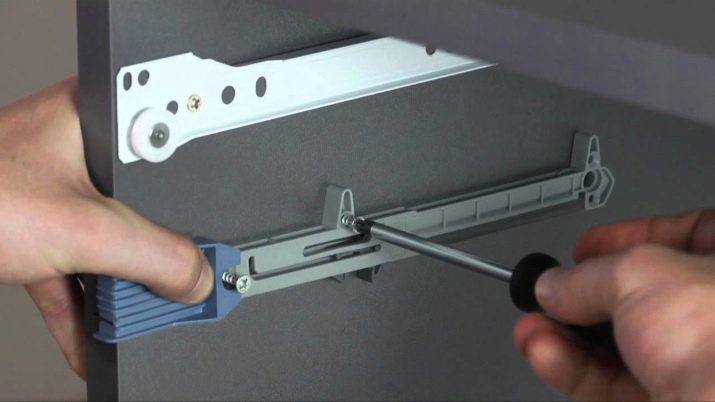 We make an independent installation

Installing closers is not particularly difficult, but requires compliance with the recommendations of the manufacturer of specific products. Therefore, before embarking on such operations, it is advisable to examine the documentation for these products. The installation process of such structures can be described in several successive steps:

Setting up the mechanism

Closers are relatively simple, but allow you to adjust several basic parameters: 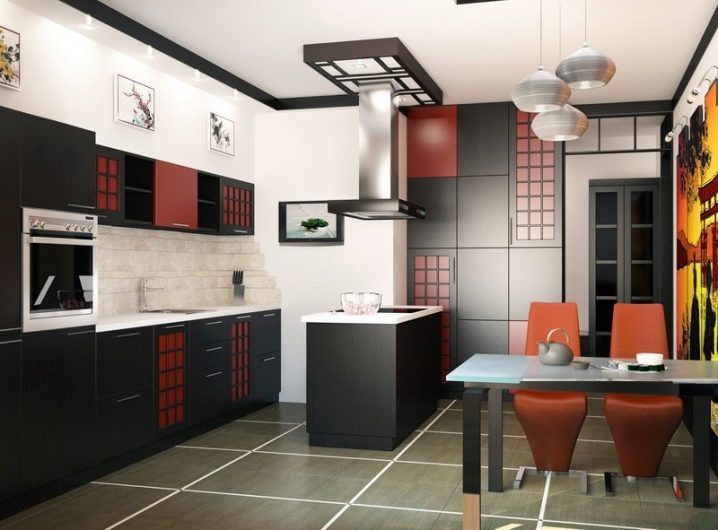 It is possible to adjust all these characteristics with the help of a special screw, which must be present directly on the door body. To do this, simply twist or twist it a few turns. Do not try at the same time to perform similar operations at maximum speed, as often you can achieve optimal movement by turning the screw in one or the other side for one or two circles.Before performing such operations, be sure to consult with a specialist or carefully read the instructions. 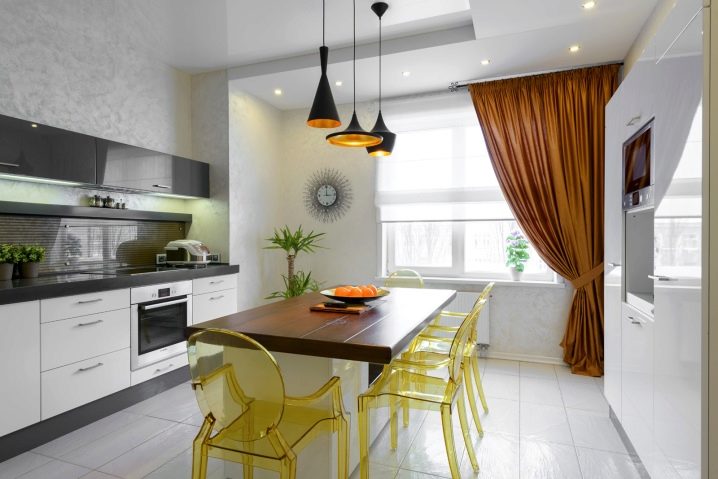 To extend the life of the door closer, experts recommend proper maintenance of them. To do this, follow a few simple rules: 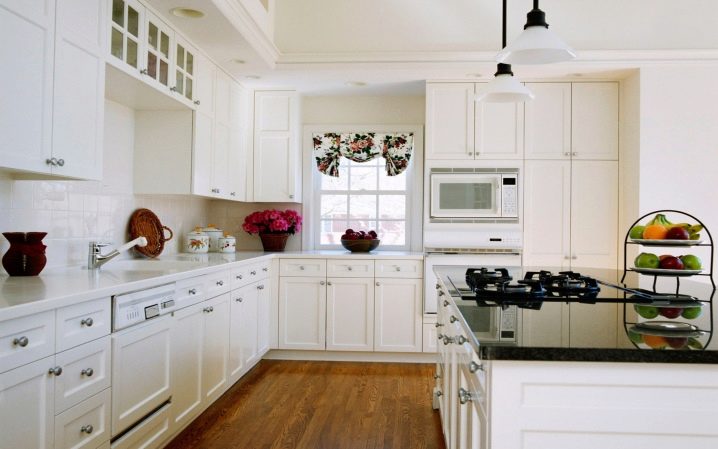 To prolong the operation of such systems, one should not intentionally push the doors. Allow the construction itself to do this, because in another case, you can break its functionality, which will lead to the replacement of its main parts. 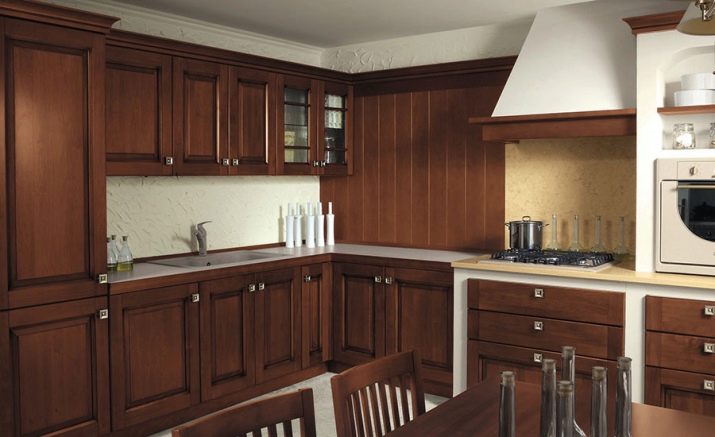 Closers are fairly common elements of a modern kitchen set. There are quite a few varieties of such products on the market today, among which there are several quality manufacturers: 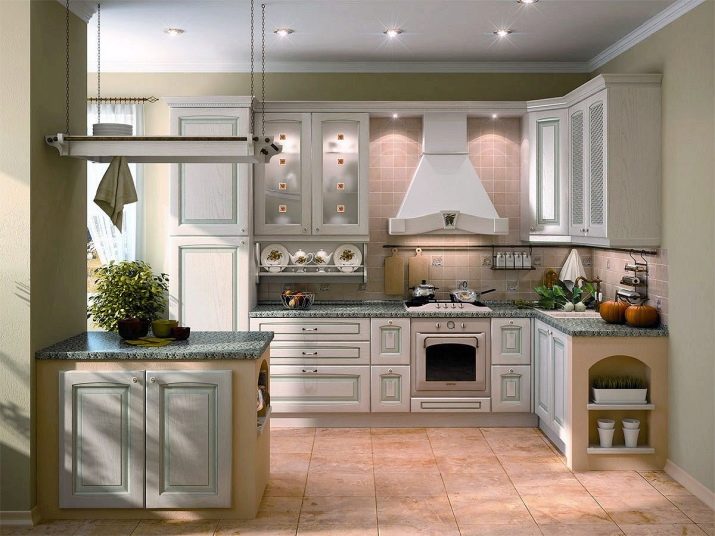 There are many other manufacturers of kitchen closers, which allows you to choose the optimal ratio of price and quality to solve specific problems. If you are not sure which products should be preferred, then entrust the choice to experienced professionals. 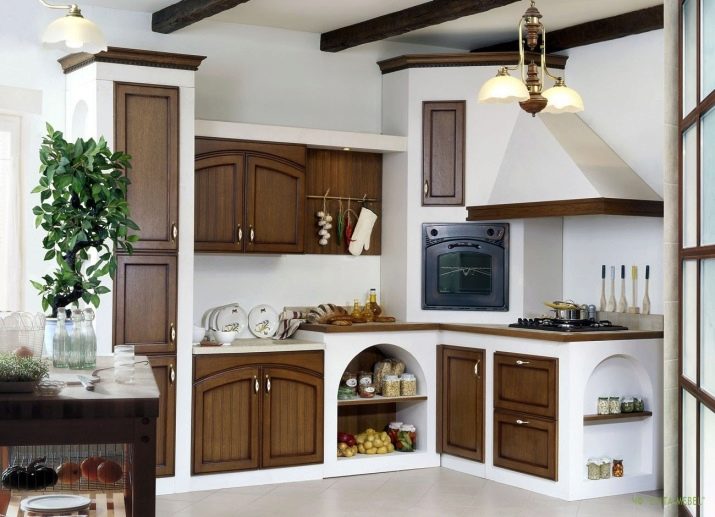 Interesting in the "Cabinets" section 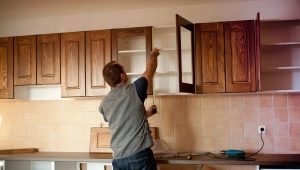 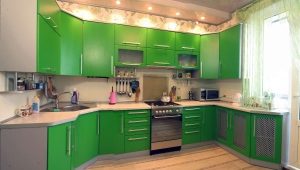 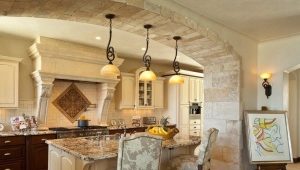 The depth of the upper cabinets in the kitchen

Corner wall cabinet for the kitchen